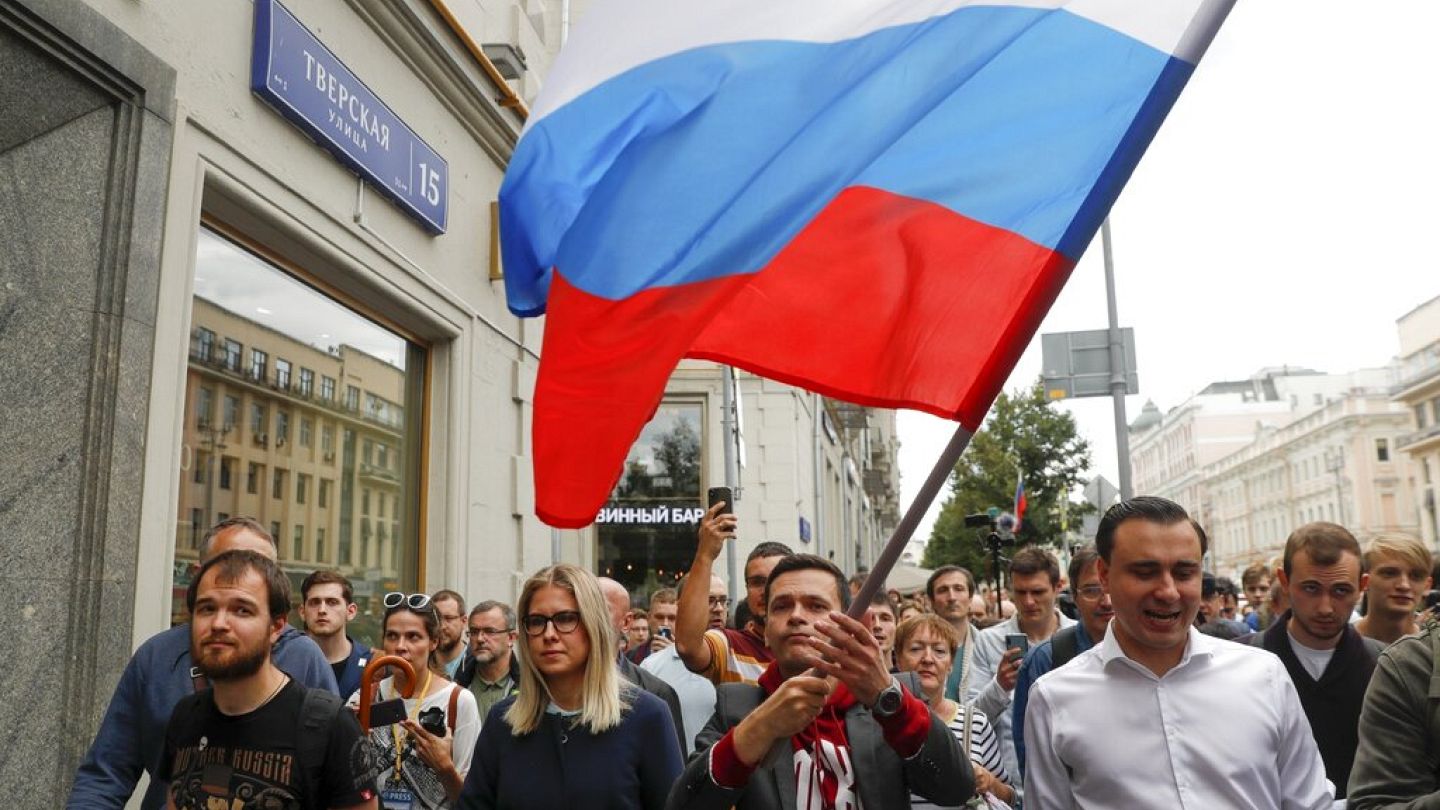 A new Amnesty International report reveals that freedom of expression and association is under threat in Russia. Initial findings suggest that it is not just the media that is under attack. Citizens and NGOs acting as observers are also subject to repression.


According to Amnesty International, things have worsened since the return to power of Vladimir Putin in 2012. A situation that worsens with each disappearance, poisoning or arrest of opponents of power including Alexei Navalny in 2020.


"Alexei Navalny was seen by the Kremlin as a dangerous individual, who could potentially provoke protests, and lead rallies against government policies and practices," says Natalia Prilutskaya, a researcher at Amnesty International's Eastern Europe and Central Asia office. "Hence the need to isolate him."


Since the invasion of Ukraine on February 24, control of information has been essential to the Russian regime. Amnesty International says that the exclusion of independent media and human rights activists means that the government can manipulate the narrative of the war as it sees fit - one example is the ban on the use of the word "war".


Natalia Prilutskaya adds: "If the international community remains silent, it reinforces this repression. This helps crystallize this kind of 'consensus' in society that Putin and his government are cultivating."


Amnesty International says that journalists and human rights defenders are trying to adapt, for example by working from abroad. They all hope one day to return to dignified working conditions where the right to inform is not threatened by prison sentences.