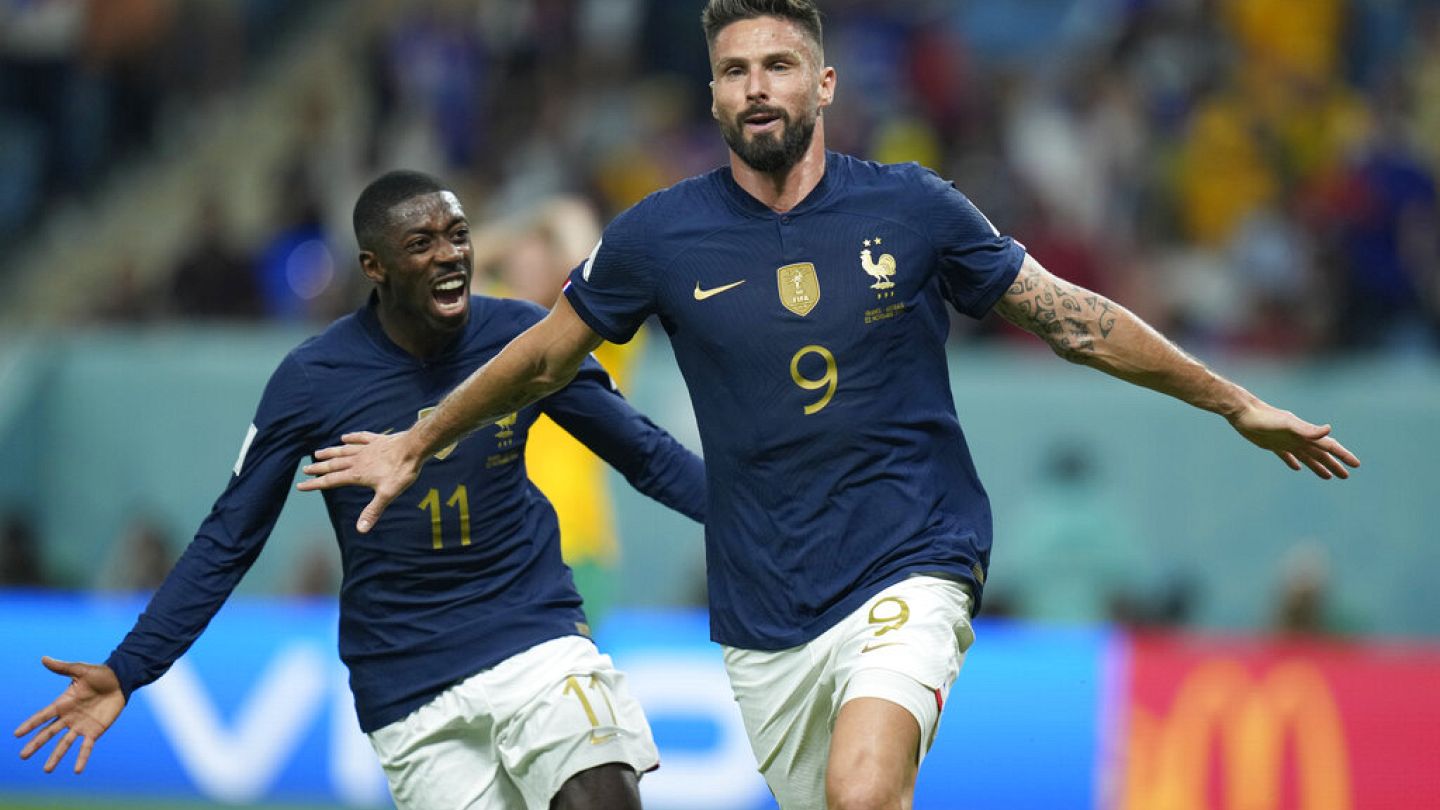 "Third day for this World Cup in Qatar and a very big surprise when Saudi Arabia beat Argentina 2-1 in the opening game of Group C.The Copa America holders entered the tournament with a 36-game unbeaten streak and Lionel Messi opened the scoring with a 10th-minute penalty goal. But Saudi Arabia managed to come back early in the second half. Al-Shehri scored the equalizer in the 48th minute and Al-Dawsari the winner five minutes later.Meanwhile, in the other Group C match, neither Mexico nor Poland could take advantage of Argentina's slip-up - they went into the break with a goalless draw," said Aadel Haleem, Euronews' correspondent in Doha.


In the other expected match of the day, France against Australia, Les Bleus won 4 goals to 1. But Rabiot, then Giroud, author of a double, and MBappé have allowed the world champions to start the tournament. To note the exit on injury of the French defender Lucas Hernandez.


Other favorites of group D, Denmark was held in check by Tunisia: zero everywhere. This allows the French to take the first place before Tunisia, Denmark and Australia.