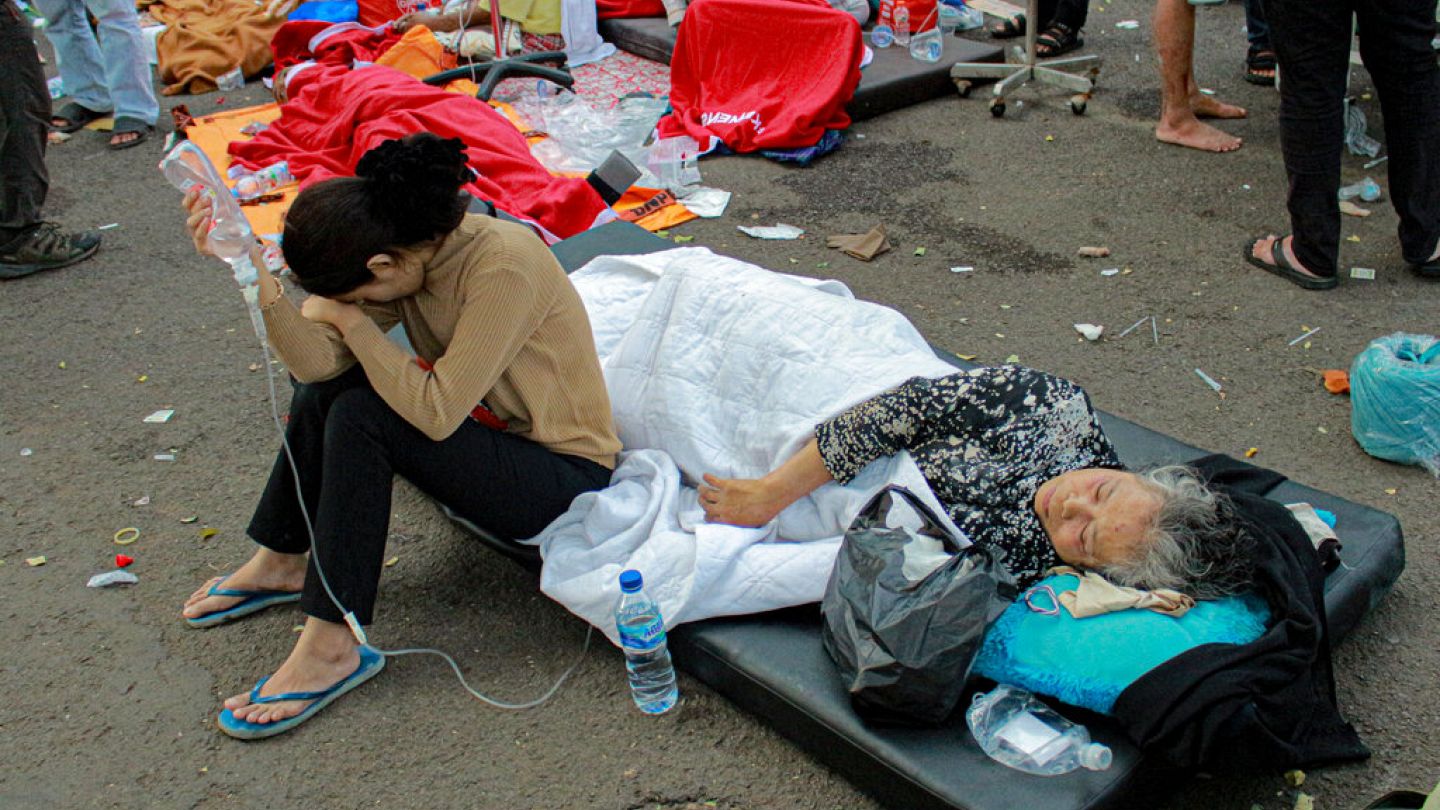 Injured people treated on the ground, in Indonesia. A powerful earthquake shook the island of Java, the main one, the tremor was felt until the capital Jakarta. But it is in the west that the earthquake was the most violent.


More than 162 people killed, dozens of buildings collapsed on their occupants, and many children among the victims: after classes they were taking extra lessons in several Islamic schools that did not resist the earthquake of magnitude 5.6.


The death toll is expected to rise further, but it is difficult to make an estimate as the rural region of Cianjur with its two and a half million inhabitants is isolated.


Indonesia, with a population of more than 270 million, is frequently hit by earthquakes, tsunamis and volcanic eruptions due to its location on the "Ring of Fire", an arc of volcanoes and fault lines in the Pacific basin.


In 2004, a powerful earthquake and tsunami in the Indian Ocean killed nearly 230,000 people in a dozen countries, most of them in Indonesia.