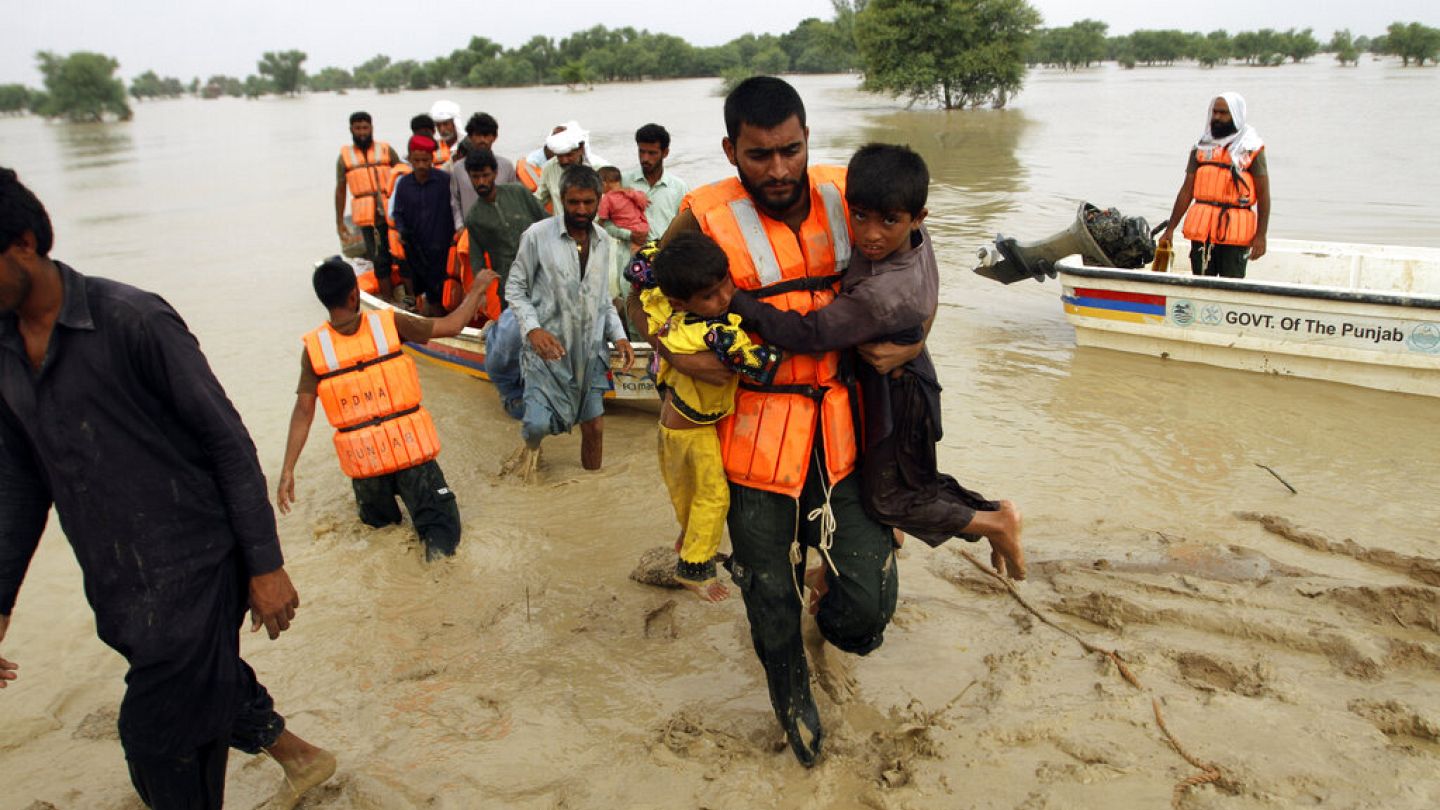 An agreement was reached on the thorny issue of climate damage already suffered by poor countries at the climate conference in Sharm el-Sheikh, announced Saturday a European source.


"An agreement has been reached" on the creation of a specific fund dedicated to these "losses and damages" which "directs" the financial means to the most vulnerable countries, said this source to AFP.


This announcement gives hope that this 27th international conference on climate, which seemed on the verge of failure Saturday morning, will be saved. "Rather no agreement than a bad agreement", had launched the vice-president of the European Commission Frans Timmermans before the press.


"We're concerned about some of the things we've seen and heard in the last 12 hours," he said, adding that the Europeans' goal was to keep the 1.5°C warming limit, the most ambitious target in the Paris agreement, "alive."


The Egyptian presidency, criticized for the slow pace of negotiations, finally published a new draft of the long-awaited final text in the early afternoon. This proposal must still be discussed by negotiators from nearly 200 countries gathered in Sharm el-Sheikh for discussions that have already gone on for a day.


The document reaffirms the goals of the 2015 Paris agreement, which aims to limit global warming "well below 2°C" compared to the pre-industrial era, and if possible to 1.5°C.


The text emphasizes that the impacts of climate change would be much less significant at 1.5°C and stresses the importance of continuing "efforts" to respect this limit.


On the energy side, the end of "inefficient fossil fuel subsidies" is affirmed, but not the exit from oil or gas. The objective of phasing out coal-fired power plants - acquired in Glasgow last year - is reaffirmed, but with a call to accelerate the development of renewables during this decade.

Hypocrisy: on the eve of the World Cup, Gianni Infantino tackles Western countries