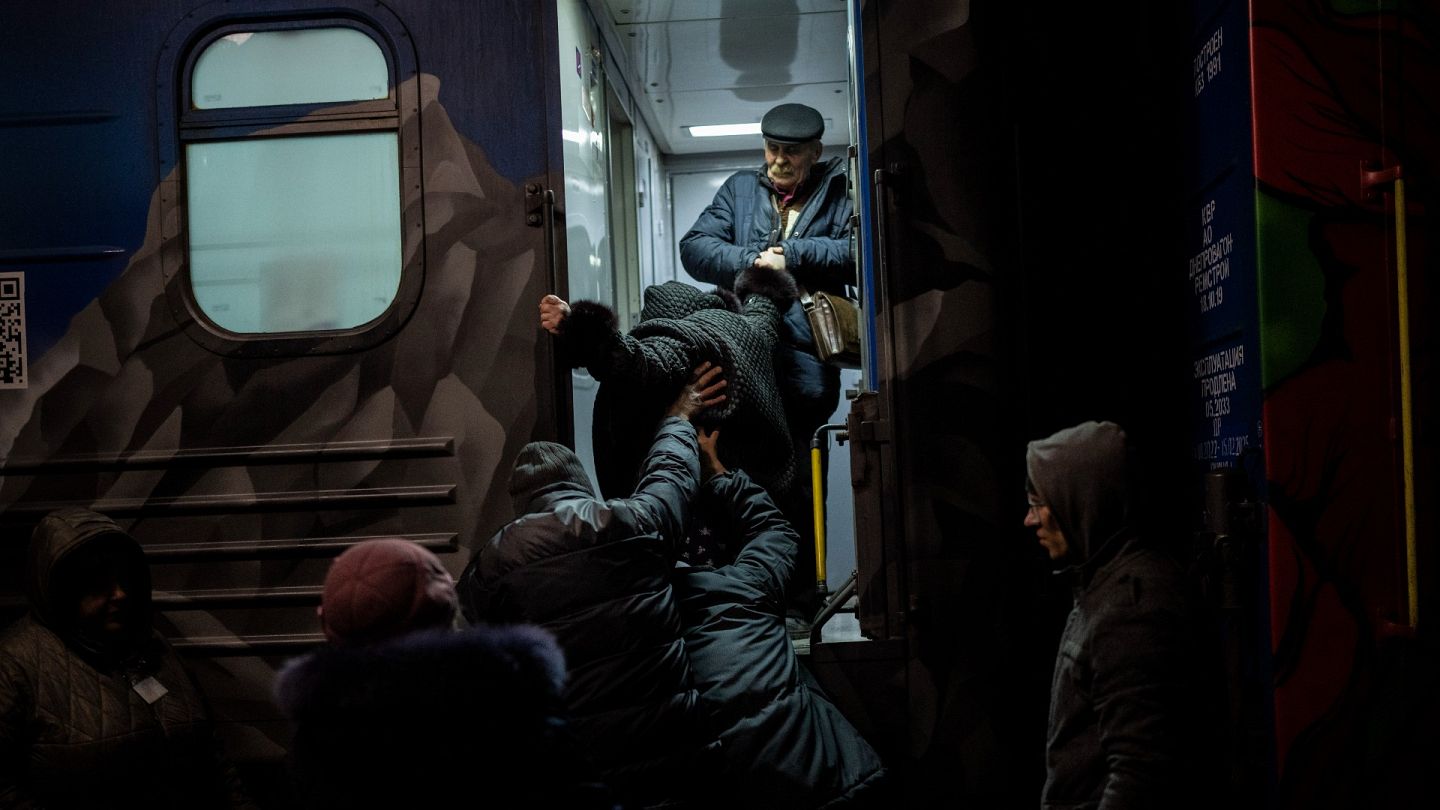 The Ukrainian peninsula of Crimea, annexed by Russia, was the target of drone attacks on Tuesday.


The Russian authorities claim to have repelled two attacks, one of which would have targeted a power plant. A statement through the voice of the governor installed by Russia.


The Russian officials appointed by Moscow on the spot also denounced a false information, according to which the inhabitants of Crimea were evacuated.


Further east, the Ukrainian authorities have begun the evacuation of Kherson, recently liberated. Evacuations to escape the freezing winter made unbearable by the cuts in electricity and running water due to Russian bombing.


Offered in priority to the most vulnerable citizens such as the elderly, women with children and the sick, this evacuation to the west will allow the inhabitants of Kherson to benefit from accommodation, food and medical support.