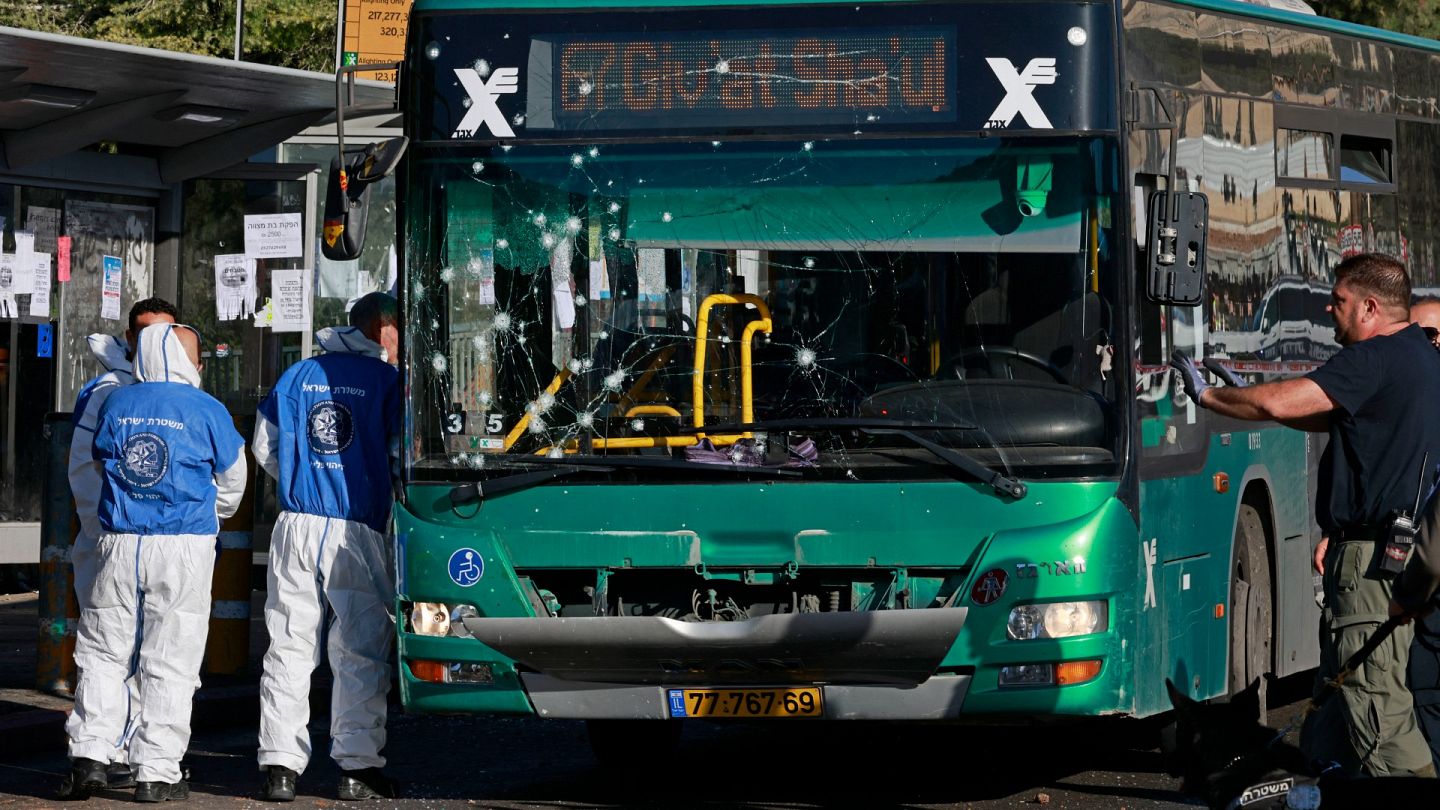 Two explosions, considered attacks by the Israeli authorities, killed at least one person and injured 18 others this Wednesday morning in Jerusalem, according to rescue workers and police.


One occurred at a bus stop outside Jerusalem, where 12 people were injured, two of them seriously. One of these seriously injured victims later died after being transferred to Shaare Zedek Medical Center.


The second explosion also occurred at another bus station. It demolished a bus and injured three people, according to rescue workers.