Rising contaminations: Beijing in trouble with its "zero Covid" policy 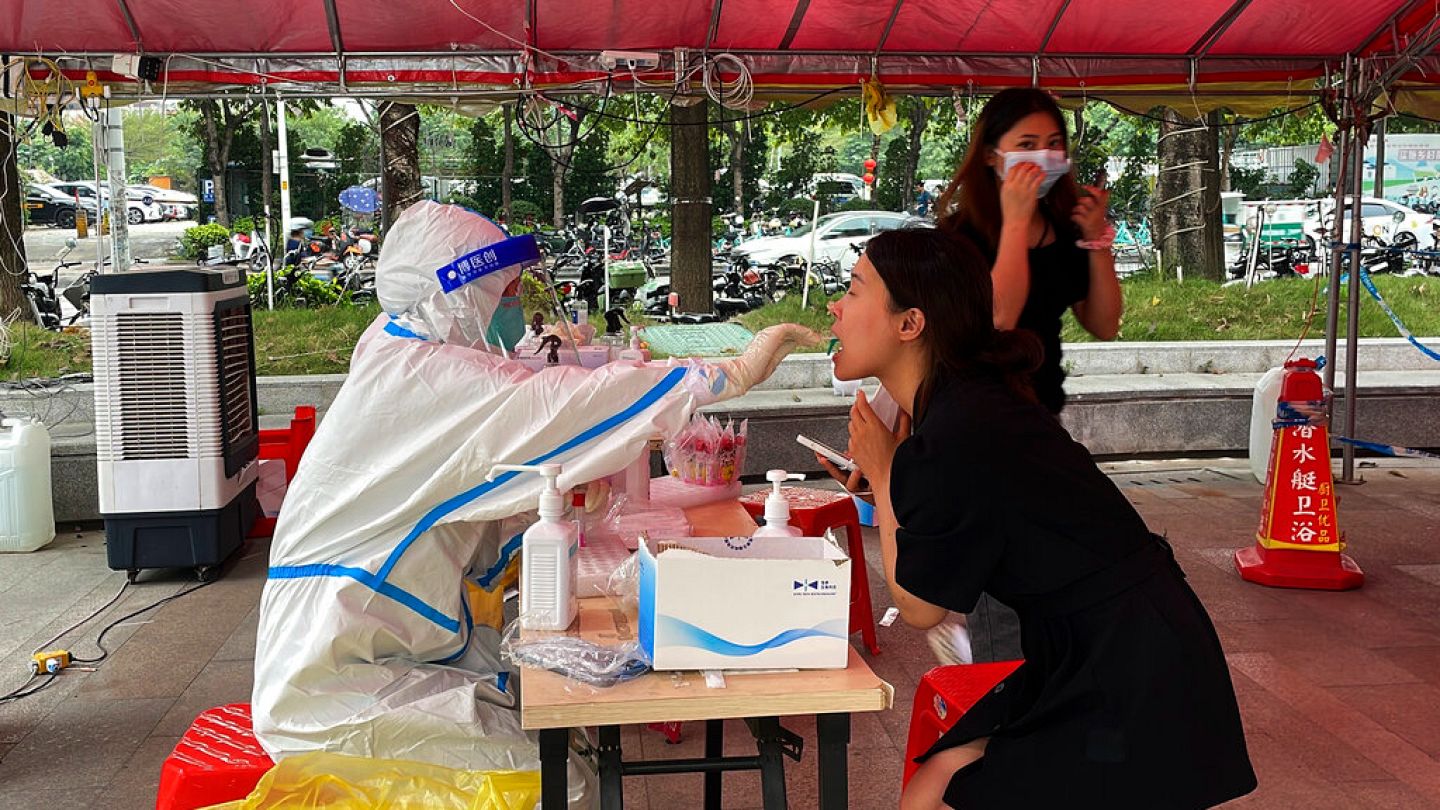 Beijing on Tuesday reported the highest number of Covid cases in nearly three years, a rise that prompted authorities to order the closure of schools and restaurants, while many employees were called to work from home.


The capital of 22 million people, which had recorded 621 new local cases on Sunday, counted 1,438 on Tuesday, a record since the beginning of the pandemic.


Last great power to carry out this strategy against Covid, China now seems to be at an impasse while popular discontent is rising, note several specialists interviewed by AFP.


"Most officials in China know that the policy as it stands no longer makes sense, but no one can fail to implement it because it is (President) Xi's (Jinping's) policy and it must be maintained," says Steve Tsang, director of the SOAS China Institute at the University of London.


So, "we are seeing some adjustments, but they are not being made clearly enough."


On November 11, the government unveiled a series of relaxations, including a reduction in quarantines, particularly for travellers arriving from abroad.


The respite was short-lived. In recent days, the number of cases has exploded, approaching 30,000 (the vast majority asymptomatic).


This is a small number compared to China's population (1.4 billion) and to those of other major countries, but it is close to the record reached in the spring, during the Shanghai containment.


This is enough to make investors, who were euphoric after the hopes of easing the Covid zero, gag.


There is no "signal that the (Chinese) top leadership is ready to abandon zero Covid soon," observes Yanzhong Huang, a health expert at the Council on Foreign Relations, an American think tank.


"The incentive mechanism (to implement zero Covid) for local governments has not really changed despite the new adjustments," he adds, pointing out that if there is another outbreak, it is always the leaders at lower levels who are singled out.


The Chinese population is becoming increasingly annoyed. Recently, hundreds of residents in Guangzhou (south) clashed with the police after a lockdown was extended.


"In fact, the anger is coming from ordinary people, and also from local officials" who are exasperated that their resources and time are almost solely devoted to zero Covid, says Alfred Wu, an associate professor at the Lee Kuan Yew School of Public Policy in Singapore.


So, should this strategy be maintained or not?


For Huang, a new year of zero Covid would lead to "a disruption of the Chinese economy and could cause social tensions to reach a breaking point, which would threaten the stability of the regime and could even cause a crisis of legitimacy."


But conversely, opening up the country too quickly is also risky, as China could "face a viral wave with massive mortality, which would quickly overwhelm its fragile health system," he warns.


As of mid-August, only 85% of the population over 60 had received two doses of a Chinese vaccine. None of the RNA vaccines, which are considered more effective, have yet been approved by local authorities.


The road to reopening will be "long and full of pitfalls", according to analysts at the Japanese bank Nomura.


"Reopening could go back and forth, as policymakers may reverse course if they see a rapid increase in cases and social disruption," they predict.


It is also difficult for the Chinese authorities to send a reassuring message towards a return to normalcy, after having hammered for nearly three years that the virus was inevitably deadly.


"The scary propaganda about the virus and how other countries have fared worse than China, ironically, is now working against Communist Party leaders who may be inclined to relax the very invasive and costly anti-Covid measures," says Fei-Ling Wang, a professor of international affairs at Georgia Tech in the US.

In Ukraine, the cold arrives, increased by the destruction of the energy infrastructure