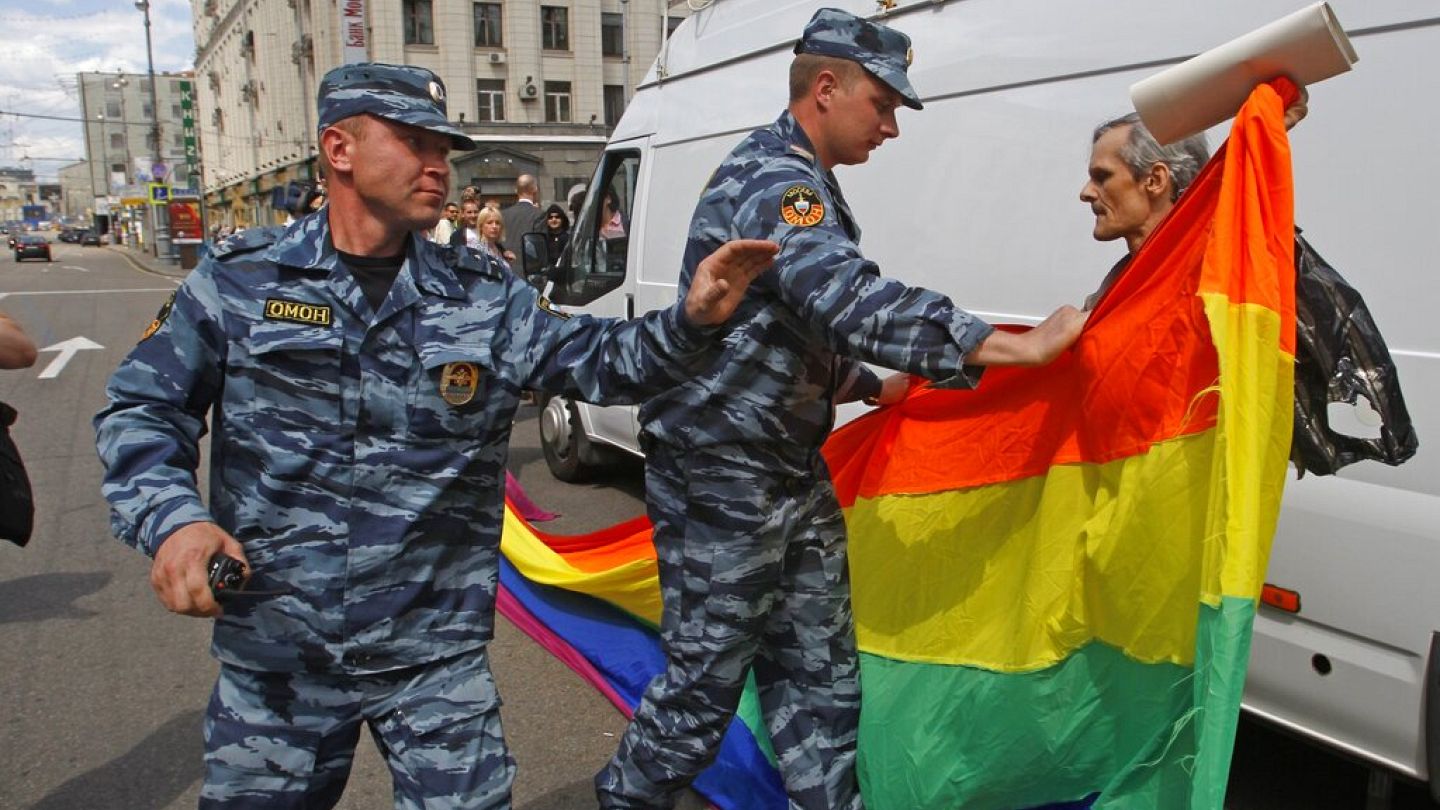 Russian deputies adopted amendments Thursday that significantly broaden the scope of a law banning LGBT+ "propaganda," in the midst of the Kremlin's conservative shift accompanying its military offensive in Ukraine.


The new law, which is an expanded version of a much-maligned 2013 law banning LGBT+ "propaganda" to minors, now prohibits "promoting non-traditional sexual relationships" to all audiences, in the media, on the Internet, in books and in movies.


This broad scope, as well as the wide interpretation allowed by the vague concept of "promotion", raises fears of increased repression against LGBT+ communities in Russia, which are already subject to strong discrimination.


"Promoting non-traditional sexual relations is prohibited (...) A ban on the promotion of pedophilia and gender change has also been introduced," the head of the lower house of parliament (Duma), Vyacheslav Volodin, said in a statement.


For the text to become law, it must still be validated by the upper house of parliament, the Federation Council, and signed by President Vladimir Putin, which are formalities.


The adoption of this new law comes after years of repression against LGBT+ communities, with the Kremlin presenting itself as the defender of "traditional" values against a West presented as decadent.


In the context of the conflict in Ukraine, this law is also portrayed as a means of "defending" Russia against an onslaught of Western countries in terms of values.


This law "will protect our children and the future of this country from the darkness spread by the United States and European countries. We have our own traditions and values," Volodin said Thursday.


In addition to LGBT+ people, this law also worries actors in the film and literature industry, who fear a strengthening of an already strong censorship. The cult novel "Lolita" by Vladimir Nabokov, for example, could be banned.


"The sale of goods containing prohibited information" will now be banned and "films that promote relationships (+non-traditional, ed.) will not receive a certificate of distribution," according to the Duma's website.

China: the population fed up with the zero Covid policy