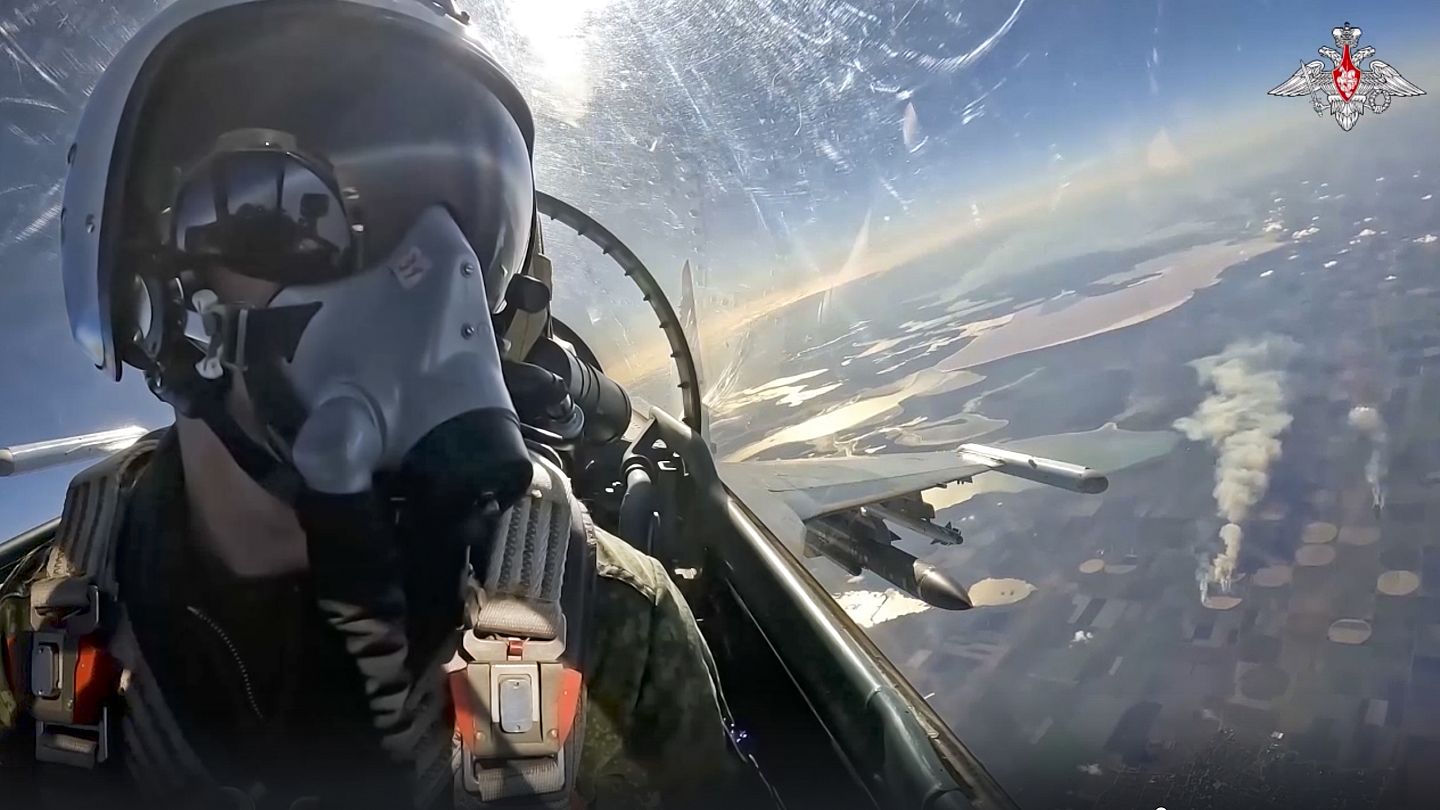 
An "infrastructure" site in Kyiv was hit Wednesday by a bombing, Mayor Vitali Klitschko said, urging people to stay in shelters, after a series of explosions heard by AFP journalists in the capital.


According to the military administration, three people were killed and six injured in the strikes. "A one-story building was damaged" by one of the strikes, the administration added without giving further details.


"An infrastructure site has been hit. Stay in shelters," the mayor wrote on Telegram, adding that water supplies are cut off in the capital after Russian (mayor) strikes.


"Several other explosions in various neighborhoods," he added shortly after in a separate message. "Emergency services and medics are on their way to the affected locations," he added.


The water supply was "suspended" Wednesday in the capital after new Russian strikes that targeted energy infrastructure that also killed at least three people, announced the mayor of the Ukrainian capital.


"Due to the shelling, the water supply is suspended throughout Kyiv. Specialists (...) are working to restore it as quickly as possible," Vitaly Klitschko said on Telegram, calling on residents to stock up on water.


The mayor of Kyiv also reported "emergency" power cuts in "some areas" of the capital.


A northern district of Kyiv was left without electricity just after a series of explosions, an AFP reporter noted.


Problems with the mobile network were also observed in the capital.


The governor of the Kyiv region, Oleksiy Kouleba, reported on Telegram about "residential" areas and "critical infrastructure sites" affected in this region. "There is a risk of further shelling," he warned.


"The whole city is without light. We are waiting for more information from experts. There may be water supply interruptions," he said on Telegram.


"As a result of Russia's shelling of the Ukrainian energy system over the past hour, we have massive power outages across the country," he posted on Facebook, as Moldova was already facing significant energy problems related to the war in Ukraine.