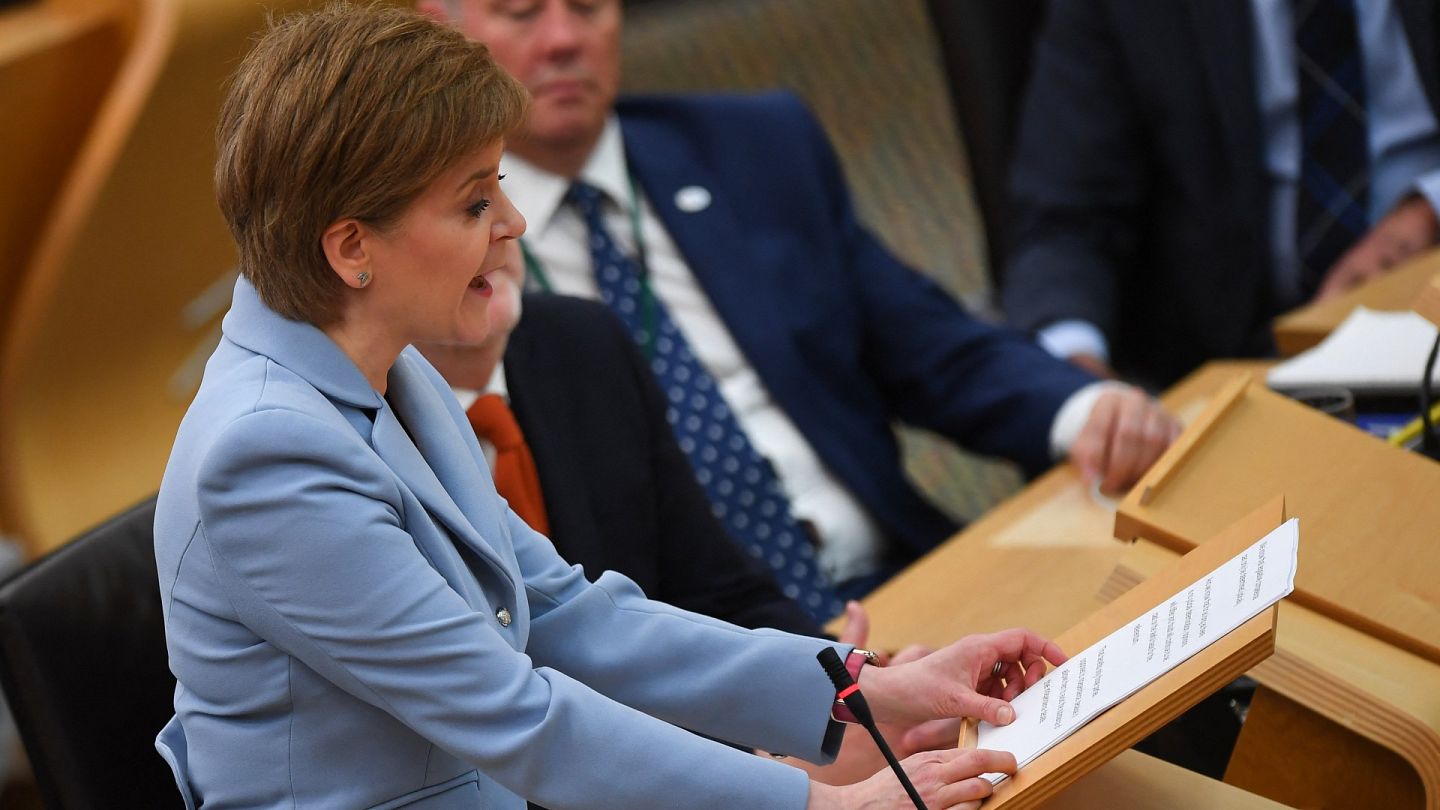 The Scottish government does not have the power to hold a new independence referendum without London's consent, the British Supreme Court ruled on Wednesday.


Explaining his verdict, Chief Justice Robert Reed said the justices had unanimously concluded that such a ballot would have consequences for the union of the United Kingdom and therefore requires the agreement of central government in London.


As soon as the decision of the British High Court of Justice was made official, the Scottish First Minister said she was "disappointed". On Twitter, Nicola Sturgeon also said she "respects the judgment of the UK Supreme Court", adding that the court "does not make the law, it only interprets it". In a second message, she also said that "today's ruling blocks a path for Scotland's voice to be heard on independence, but in a democracy, a voice cannot and will not be silenced.


The British government, for its part, said that Edinburgh must now "focus (...) on the issues that matter most" to the people of Scotland after the British courts refused to allow a new independence referendum to be held.


"We note and respect the unanimous verdict of the Supreme Court today," said Alister Jack, the Minister for Scotland, in a statement. "People in Scotland want their governments (in Edinburgh and London) to focus on the issues that matter most to them.


Last June, before the Scottish Parliament, Nicola Sturgeon proposed the organization of a new referendum on independence, the date of which was set for October 19, 2023.


Expecting a legal battle with London, the Scottish Prime Minister announced that the British Supreme Court had been asked to determine whether the Scottish Parliament had the power to legislate to hold the referendum without the agreement of the British government. According to the judgment handed down on Wednesday, the answer was no.