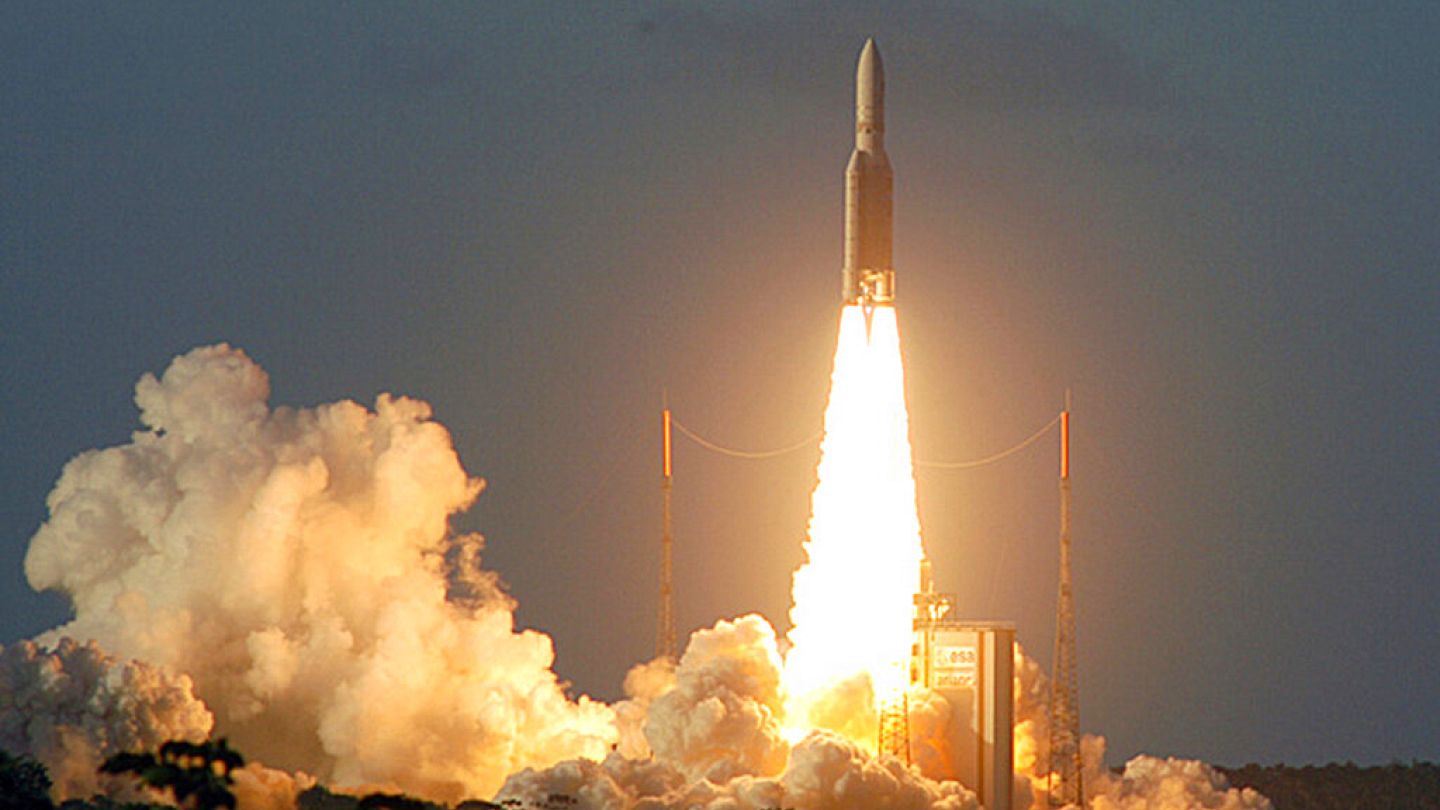 The European Space Agency (ESA) is working on Tuesday 22 and Wednesday 23 November on its investments for the next three years. The ministers of the 22 Member States are in Paris to discuss this issue, as the budget will have to be extended.


Towards infinity and beyond? The European Space Agency (ESA) is preparing to decide on its future investments, which it wishes to accelerate in order to maintain an international rank weakened by the Russian invasion of Ukraine and the fierce competition on the launch market. It would like to obtain a contribution of 18.7 billion euros from its member states, which is "only" 13 euros per year and per capita. But this still represents four billion more than three years ago, or +25%.


In a context of inflation and war in Ukraine, the bet is not won. And yet the stakes are strategic, because it is a question, for Europe, of remaining in the race at the world level, whereas the Americans have ambitions to return to the moon, and are launching satellites in series via SpaceX, that the Chinese are working on their space station and that the Indians also have great ambitions in the world competition towards space.


In concrete terms, this money will be used to invest in rockets, satellites, exploration robots and in everything that allows Europe to keep its autonomy, and continue to access space by its own means. Among the programs to be financed as a priority is Ariane 6, whose launch is three years behind schedule. The European Space Agency is counting on this new heavy launcher to succeed Ariane 5, and put satellites into orbit by the end of 2023.


There will also be a question of financing low-earth orbit broadband satellites, in order to maintain European sovereignty in secure telecommunications. And then, just as in order to advance science, we must be able to scrutinize our planet: funding for satellite earth observation programs should increase significantly, because these data from space are valuable in informing us about the state of the atmosphere, the oceans, and biodiversity, and they allow us to monitor and model the impact of climate change.


We should also discover at the end of this meeting, the names of the future Thomas Pesquet: the list of the future European astronauts will be revealed on Wednesday November 23 in the early afternoon. They will be between four and six, selected among 23 000 candidates and at least one should be French.