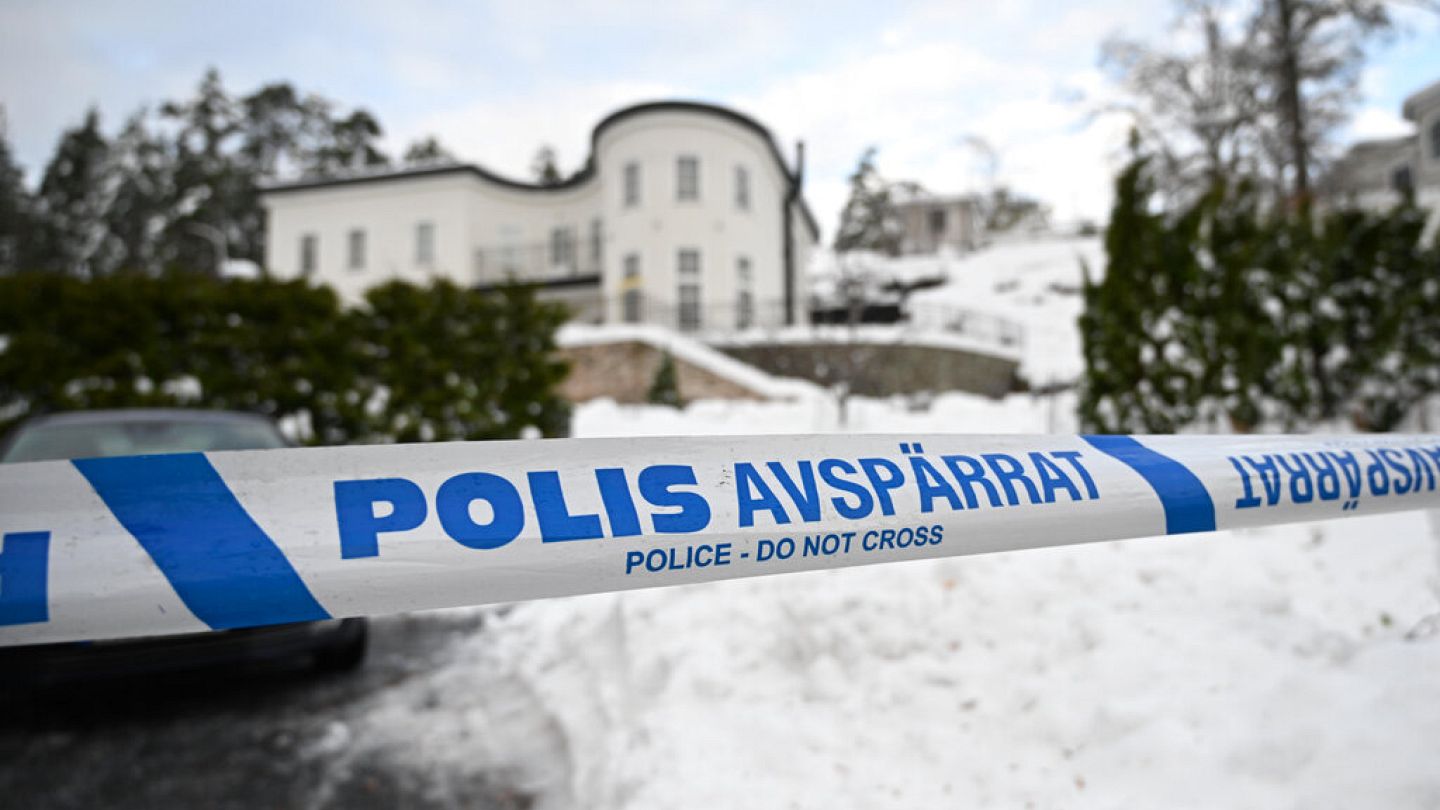 Two people were arrested Tuesday in the Stockholm area for "aggravated illegal intelligence activity," Swedish authorities announced Tuesday, with the press reporting that they were a married couple of Russian origin.


According to court documents obtained by AFP, the prosecutor's office estimated that the intelligence gathering began in January 2013 in the Stockholm area.


For its part, the SÄPO said the investigation leading to the arrests had been ongoing "for some time," but gave no information about the identity of the suspects, the countries involved in the intelligence activities or the nature of the information collected.


According to the daily Aftonbladet, they were a married Russian couple in their sixties, owners of an electronic components company, who were arrested at dawn in a residential suburb of Stockholm where they live.


According to the Swedish newspaper, it is the man who is suspected of spying for Russia and his wife of complicity.


"They are ordinary people who we greet from time to time," a neighbor told Aftonbladet.


The Swedish authorities stressed that these arrests were "not related to any other cases currently being handled by the intelligence services".


In November, the prosecution had already charged two Swedish brothers with "aggravated espionage" for the benefit of the Russian General Intelligence Directorate (GRU), between 2011 and 2021.


Their trial is scheduled to begin this week.