Thousands of migrants try to cross the Serbian-Hungarian border 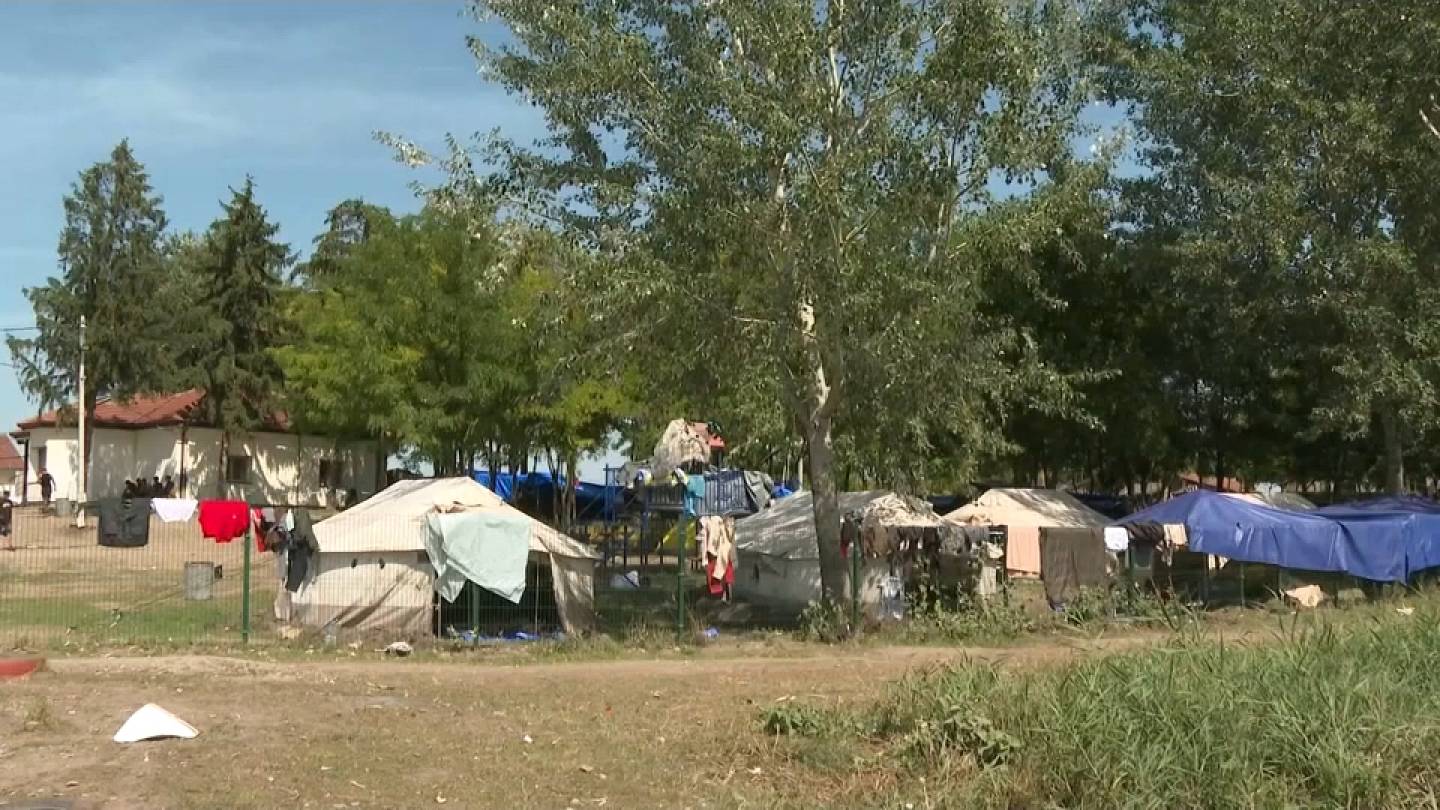 Local migrant aid associations denounce a new jungle in Subotica. In the vicinity of this city in northern Serbia, thousands of people are trying to cross into neighboring Hungary to reach the European Union. It is the newspaper Le Monde which launches the alarm.


Not since 2015, when Syrians and Afghans were fleeing war, have we seen so many migrants. The problem is that Hungary has erected a 4m high fence to prevent the crossing of the border.


In the improvised camps on the Serbian side, it is mainly young men from the Maghreb who are fleeing poverty. They dream of Europe, but especially of France.


According to Frontex, the European border guard agency, more than 70,000 crossings have been detected on the Balkan route since January, three times as many as in the same period in 2021.but migrants stopped at the border are systematically sent back to Serbia without being able to file an asylum application in Hungary.