Thousands of Ukrainian children have been deported to Russia, according to several sources 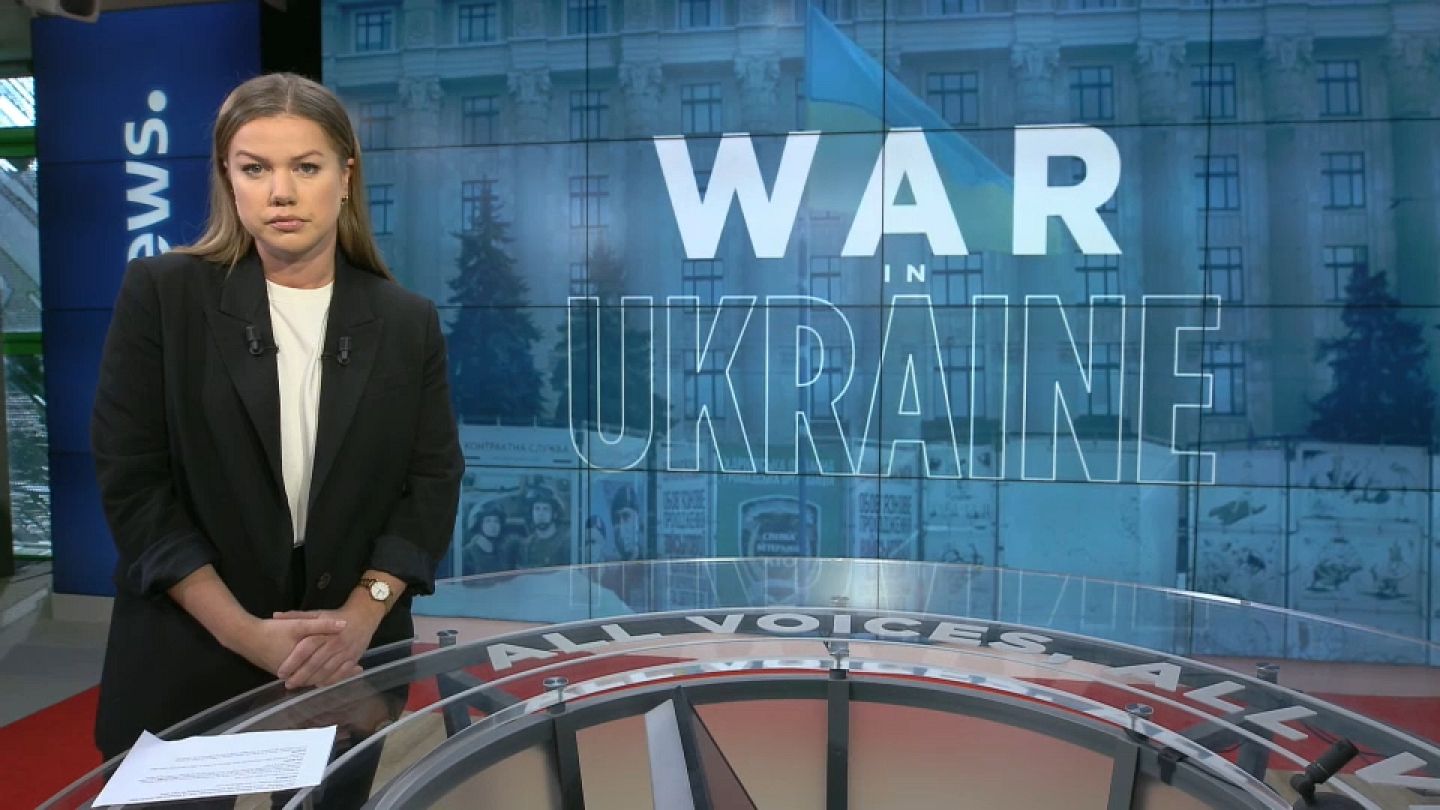 
According to the Institute for the Study of War, prominent Russian military affairs experts have begun circulating a multi-part documented series on social networks showing Ukrainian children from the Donbass after their adoption by Russian families. This documentary series claims that Russian authorities have, in their words, "evacuated" more than 150,000 children from Donbass in 2022 alone.


The Commissioner for Children's Rights of the Russian Federation has continuously advocated for deportations and adoptions of Ukrainian children and has herself adopted a child from Mariupol.


Programs of forced adoptions and deportations of children, under the guise of vacations and rehabilitation programs, are probably the backbone of a Russian campaign of mass depopulation.


According to the National Information Office of Ukraine, more than 11,200 children were deported on the basis of calls from parents looking for their child. But the exact number is very difficult to verify.


Here's what Antony Blinken the U.S. Secretary of State, said in July, "According to estimates from a variety of sources, including the Kremlin, Russian authorities have interrogated, detained, and forcibly deported up to 1.6 million Ukrainian citizens, including 260,000 children, from their homes to Russia, often to remote areas of the Far East."


Ukrainian President Volodymyr Zelensky said last summer that a total of two million Ukrainians have been deported to Russia. This figure does not include the consequences of the successful Ukrainian counter-offensive operations this fall in the Kharkiv and Kherson regions.

COP27 extended until this Saturday: discussions stall on financing issues