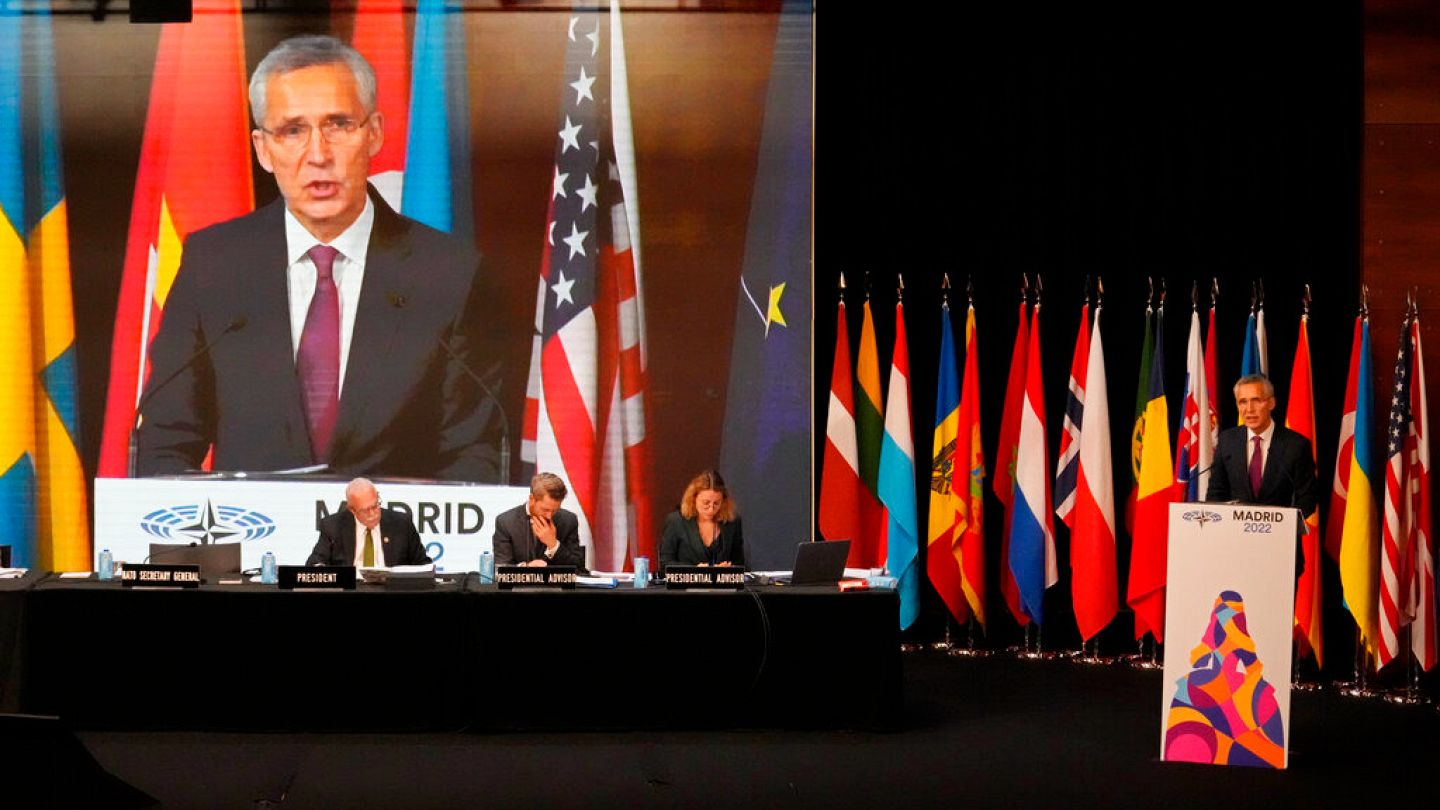 "NATO is ready to pay the price for its support to Ukraine". This was stated on Monday by NATO Secretary General Jens Stoltenberg at the Parliamentary Assembly of the Organization (NPA), held in Madrid.


The NATO boss especially insisted on the importance of continuing to support Ukraine in the face of the Russian invasion.


"We must be aware that this war will most likely end at some point around the negotiating table. But we also know that the outcome of these negotiations, our hope, depends on the strength on the battlefield," explained Jens Stoltenberg.


According to the NATO Secretary General, if Moscow wins this war, the price for the members of the organization will be much higher. According to him, authoritarian regimes will think they can get what they want by using brute force.


Mr. Stoltenberg also stressed that the time has come to finalize the accession process and welcome Finland and Sweden as full members of NATO.


"It would be nice if we all sent a strong message to Vladimir Putin to leave Ukraine in peace, to respect the territorial integrity of this country, its national sovereignty and its ability to freely choose its future," he said.


The Ukrainian president, who participated in the meeting by video conference, reiterated his country's willingness to join the Atlantic Alliance and the European Union.

In Kyiv, Volodymyr Zelensky commemorates the protesters killed during "Euromaidan