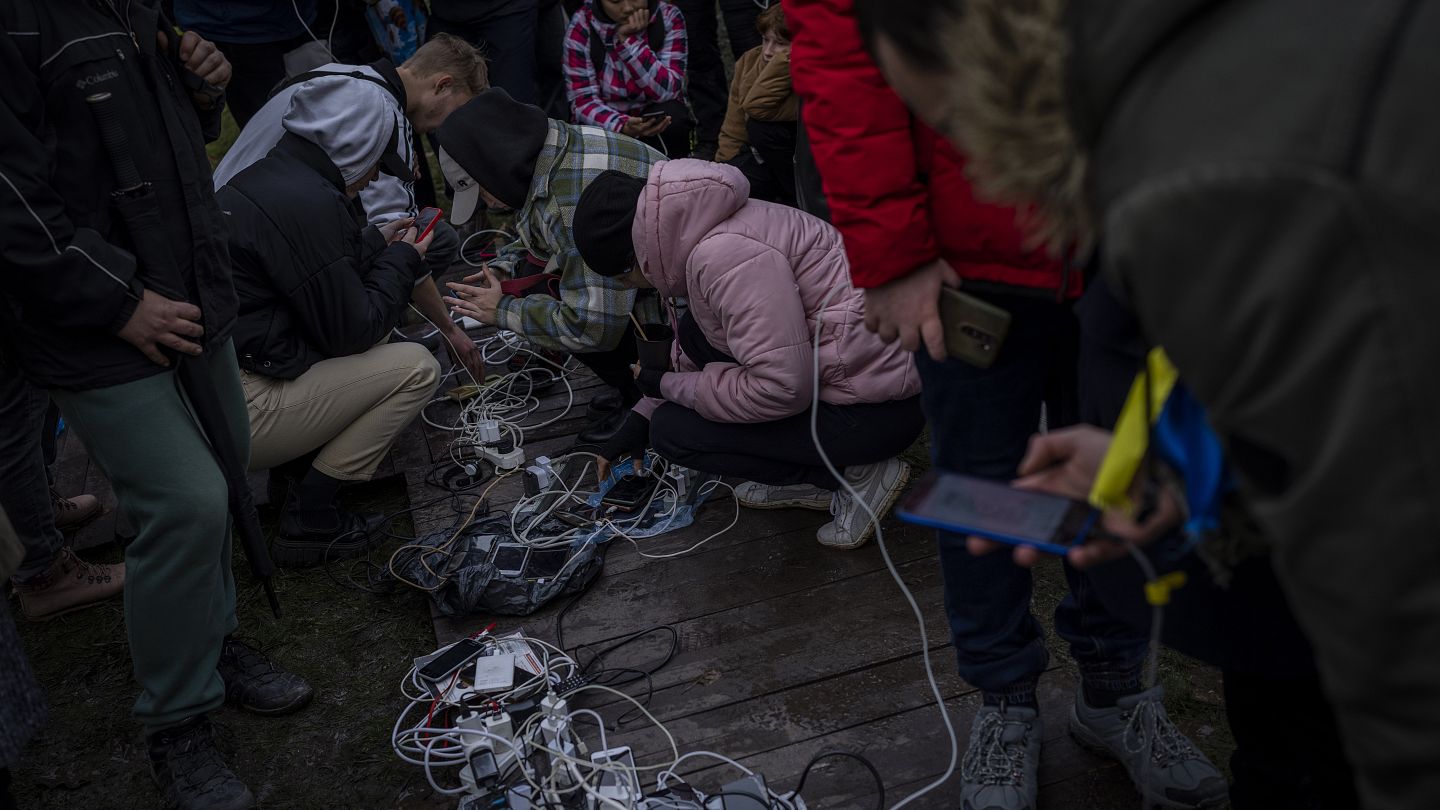 The return to normalcy in the Ukrainian city of Kherson will take several more months. In their retreat, the Russians have left the inhabitants without electricity, water and heating. To survive, people have to stand in long queues to get help or fill water cans. A heavy task for the elderly. "It's pretty heavy. But what else can I do? There is no drinking water," says one of them.


Life is also difficult for those who still have savings. In the stores, the shelves are almost empty


In this context, the President of the European Commission, Ursula von der Leyen, announced a new financial aid to Ukraine of 2.5 billion euros. In 2023, this will be another 18 billion.


The war continues, as daily reports from the Russian Defense Ministry remind us. On Tuesday, Moscow accused Ukraine of bombing the Zaporizhia power plant and threatening to cause a nuclear disaster.


"The plant is at risk of a nuclear accident. Apparently, Kiev considers a small incident acceptable, but radioactivity will not ask anything from Kiev. This will be a precedent that will change the course of history in Europe forever," accused Alexei Likhachyov, head of Rosatom. Ukraine also accuses Russia of being responsible and calls for the demilitarization of the complex, controlled by Russian troops since March.