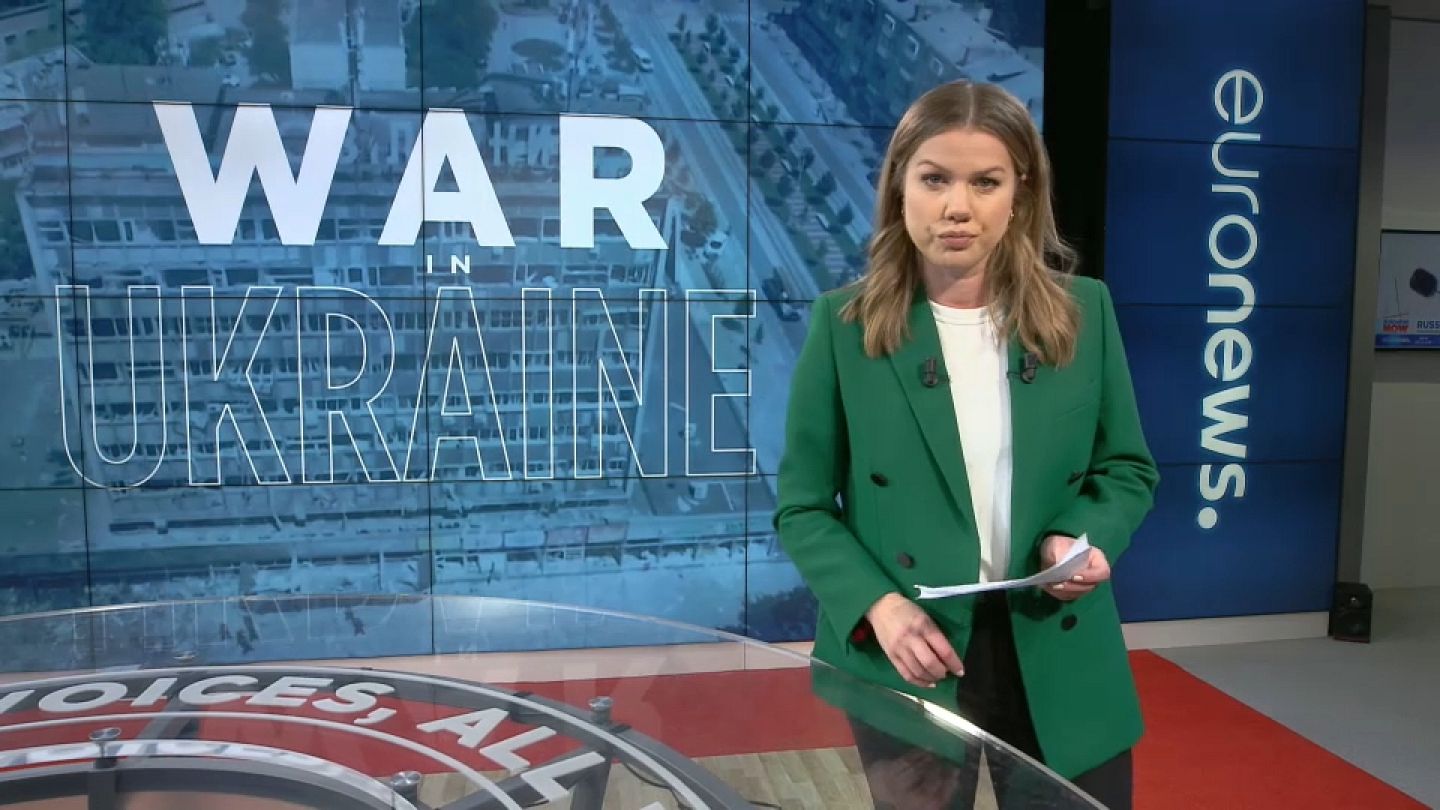 Russian forces are reportedly beginning to reinforce their positions in the occupied regions of Luhansk, Donetsk and eastern Zaporizhzhia with personnel from Kherson and mobilized military personnel, according to the U.S. Institute of War (ISW).


The British Ministry of Defense adds that Russian forces are building defensive positions - partially manned by poorly trained mobilized reservists - around the Svatove sector in the Luhansk region of northeast Ukraine.


According to a Ukrainian military official, Ukrainian forces have liberated 12 localities in the Luhansk region since the beginning of the eastern counter-offensive.


According to the latest British intelligence update, with the southwestern front line now more easily defensible along the eastern bank of the Dnipro River, the Svatove sector has likely become a more vulnerable Russian operational flank.


It is highly likely that the Russian leadership sees maintaining control of Svatove as a political priority, although their commanders are surely already tasked with maintaining a credible defense, while attempting to conduct offensive operations further south of Donetsk.


These newly mobilized men would deploy to the western frontline of the Donetsk Oblast via Mariupol.


The American Institute of Warfare says Russian officials are preparing for new secret mobilizations even as the fall conscription cycle is underway.


The Kremlin, for its part, said there were no plans to call up more Russian soldiers to fight in Ukraine in a second round of mobilization.