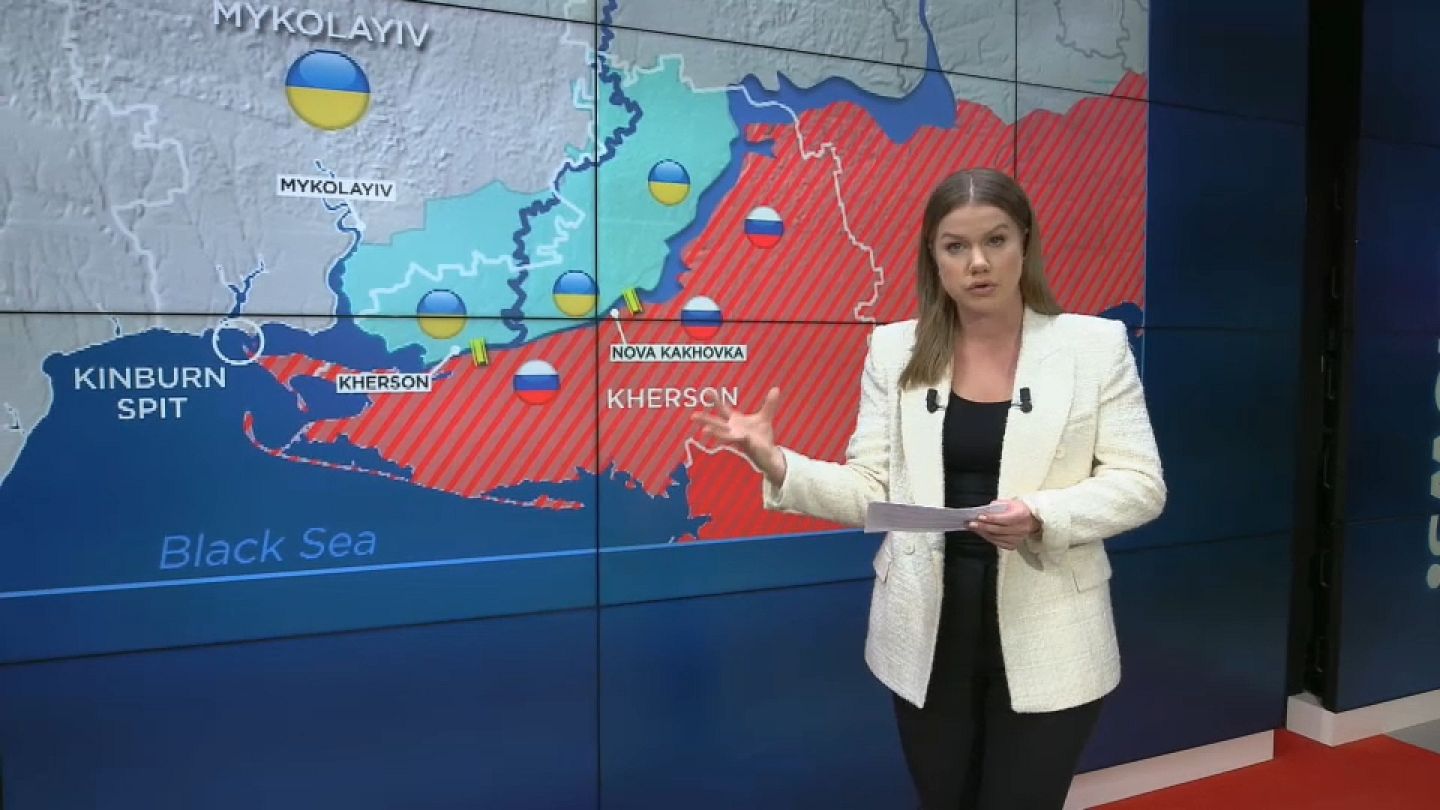 In the recently liberated city of Kherson, the Ukrainian government has offered free evacuations to areas with better infrastructure, as well as housing, to residents who no longer have electricity or running water.


The southern front has recently been the focus of clashes between Russian and Ukrainian forces, especially on the western bank of the Dnieper. Kiev has liberated the entire Kherson region, including its regional capital.


Among the last territories that Moscow occupies in this region, the Kinbourn Spit.


A Ukrainian official acknowledged that Ukrainian forces are conducting a large military operation there. This location would allow Kiev forces to conduct potential operations on the eastern shore of the Kherson region.


The Kinbourn arrowhead is only 4 km away on the other side of the Ochakiv strait, and allows to control the entrance to the Dnieper and Southern Bug rivers, as well as the ports of the city of Mykolayv and Kherson.


Russian forces used their positions on the Kinbourn Spit to conduct missile and artillery strikes on Ukrainian positions in Ochakiv, southern Mykolayev region, and other Ukrainian-controlled areas along the Black Sea coast.


Control of the Kinbourn Spit would allow Ukrainian forces to strengthen their presence in the face of Russian strikes on the Black Sea, increase naval activity in the area, and conduct operations to cross the eastern shore in the Kherson area with far less risk than crossing the Dnieper.


Along the eastern bank of the Dnieper, Russian forces continue to strengthen their defenses and build additional lines inside the occupied territory. This allows them to continue attacking Ukrainian positions and bombing liberated areas, including the city of Kherson.